Growing up deaf and gay in China, a country in which both of those groups are marginalized, SF State graduate student Cheng Yu had periods where he couldn’t see any hope. Now he’s on the road to a Ph.D. and is being recognized as the 2019 Trustee Emeritus Ali C. Razi Scholar by the California State University, the highest honor of the 23 Trustees’ Awards given each year by the CSU.

“It doesn’t matter how many challenges and how many hardships you face,” Yu said. “You can’t give up. When you don’t give up, you still get a chance to do something more.”

In his childhood, Yu was discriminated against for his deafness and later was forced into abusive conversion therapy when he told others about his sexual identity. Upon leaving the clinic, he dedicated himself to leaving China as well, studying English and applying to universities in the U.S. He went on to earn a B.A. in Psychology from the University of Oregon, the first in his family to go to college. His choice of major was informed by his own experiences with discrimination and a desire to try to understand why humans make the decisions they do.

At SF State, Yu is a researcher in the lab of Associate Professor of Psychology Charlotte Tate. He studies a field called “social vision,” which deals with how we perceive others based on nonverbal cues. He plans to become a psychology professor and also hopes to start an international nonprofit that will provide support for gay men in China. He will be honored with the other award recipients at a meeting of the CSU Board of Trustees Sept. 24.

Read the entry in Campus Memo 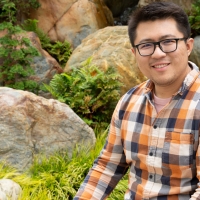 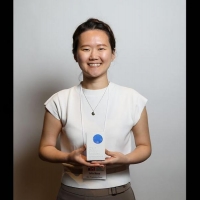 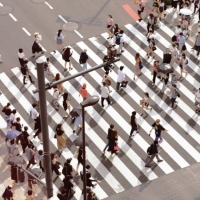 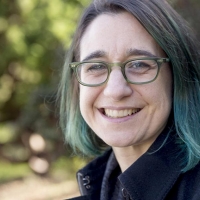